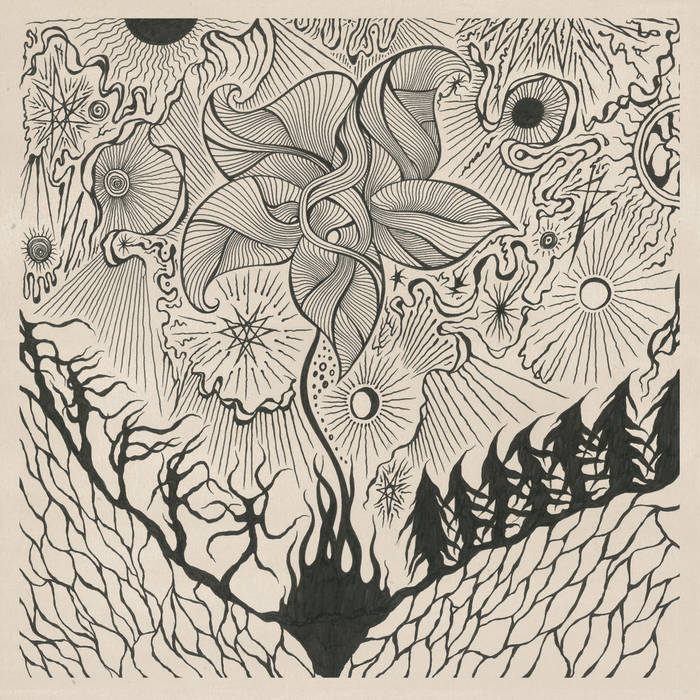 Oliver Semple Scandi Prog Rock with catchy melodies that can be played on repeat. Favorite track: Mine Templer II.

Alrihkh Jordsjø have crafted an enchanting album here, a real gem of a keeper. I place them in the same elite camp as Änglagård and Camel. I quickly fell under the spell of the magical, folksy flute during the intro; a spell which was soon embellished by further flourishes of the band’s other considerable talents. When Ulvenatt ended—-a song I found quite reminiscent of Opeth’s Ending Credits, in flow and feel—-I was a converted fan.

Bandcamp Daily  your guide to the world of Bandcamp

outré black metal, with a Victory Over the Sun interview and music from Liturgy and Jute Gyte.